A little post hoc but I remembered suddenly I’d been advised during my tutor’s feedback to have a go at making line drawings of faces, and so I’ve been recruiting from internet sources some random images, largely of older people and the first two, older men. Like many, I find older faces more interesting even though I don’t apply the same preference to my own!

I am running very short of media space on this free blog so I’ve compressed the files in the hope I can squeeze them in. These are in black conte on A1 flip chart paper and, poor old Burglar Bill notwithstanding, I have surprised myself with these 5 minute and 15 minute sketches. I intend to do some more tomorrow. 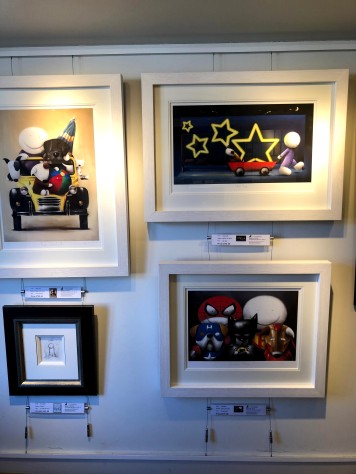 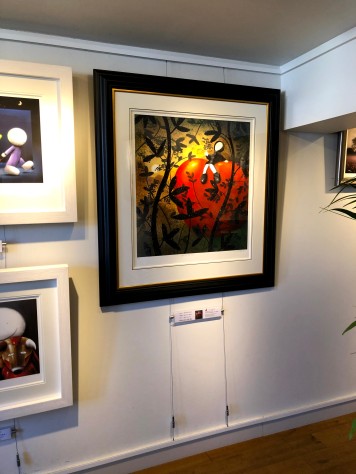 These took a little longer and are maybe a little less ‘line’ but I found the exercise valuable. Beards are difficult and so is beauty; I struggled with the man’s wiry beard, the pale indication of his bottom lip, and his nose which I seem to have cartoonified. The woman’s flawlessness and the fact that her eyes are such a key feature in the image were a particular challenge (and yes, I chose these pictures myself!) which is why it took rather longer than the few minutes I’d intended. I also used a hard eraser,  putty eraser, and a battery eraser to pull highlights out of the conte, which meant I could blend and indicate hard lines with the ability to reduct, if that’s a verb, and to emphasise by so doing. The support is A1 flipchart paper.

Today’s challenge. My woman seems a little more defiant than the one in the reference photo – bit of projection, maybe!

I’ve missed the slight tilt of his head – he has a posture of pride and self confidence that I haven’t given him. Also his nose is lopsided and his mouth is exaggerated. In fact I think I may have strayed into caricature with this drawing. Not a bad thing but not what I intended.

I think the head angle is better, but his smile has gone and I seem to have turned him into a psychopath. Grist to the mill.